An article about the different influences of food, culture and language on women in Assam.

Women in Assam have long been influenced by the food and culture of the region. The traditional diet of the Assamese people is rice-based, and this has had a significant impact on the way women in Assam view food and nutrition. The use of spices and herbs in Assamese cuisine is also reflective of the influences of neighboring countries like Bangladesh and Myanmar. In addition to these culinary influences, the women of Assam are also shaped by the language and culture of the region.

The Different Influences of Food, Culture and Language on Assamese Women

In Assam, food, culture and language are all deeply intertwined. And for women in Assam, these influences can be both positive and negative. 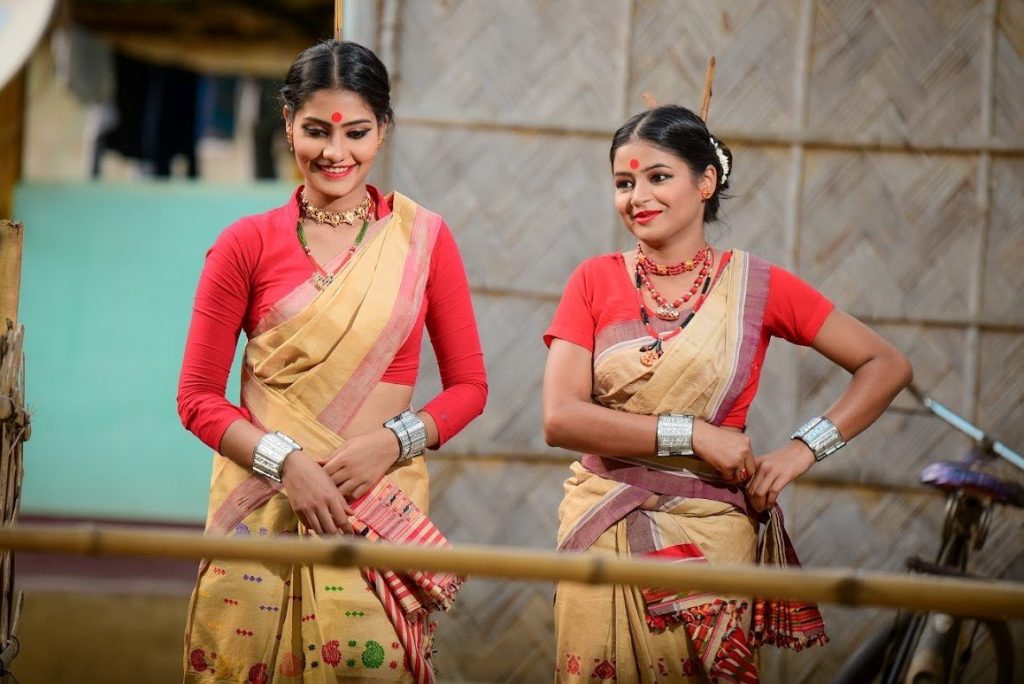 On the positive side, the strong sense of community that comes with living in such a close-knit society can be a real boon. Women in Assam are generally very supportive of each other, and there is a real sense of camaraderie among women of all ages. 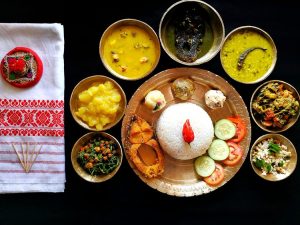 However, the downside is that Assamese women can sometimes feel pressure to conform to traditional gender roles. There is an expectation that women will cook and clean for their families, and that they will not pursue careers outside the home. While there are many Assamese women who do defy these expectations, others may feel trapped by them.

In terms of language, being able to speak Assamese fluently can be both a blessing and a curse. On the one hand, it allows Assamese women to communicate easily with their families and friends. But on the other hand, it can also lead to misunderstandings and even conflict if they are not careful.

Last but not least, food plays a big role in Assamese culture. And while it can be delicious, it can also be very spicy. This can be a problem for women who have trouble digesting spicy food, or who simply do not enjoy it.

In general, though, the different influences of food, culture and language on Assamese women are mostly positive. The strong sense of community can be a great support, and the ability to speak Assamese fluently can be very helpful in many situations.

The Influence of Food on Assamese Women

Assamese women have been influenced by the food of their culture for centuries. The staple diet of Assam is rice, which is usually served with lentils and vegetables. Assamese women traditionally eat two meals a day, lunch and dinner. Lunch is usually the heavier meal, while dinner is lighter. 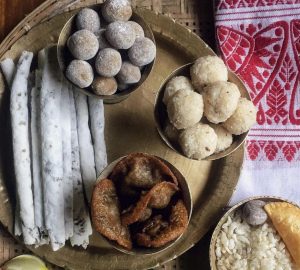 Traditionally, Assamese women do not eat meat. However, in recent years, there has been a trend of younger women embracing meat as part of their diet. This is likely due to the influence of Western culture and the globalization of food. While some traditional Assamese women may still shy away from eating meat, it is becoming more common among the younger generation.

The influence of food on Assamese women extends beyond just what they eat. How food is prepared and presented also plays a role in their culture. For example, it is customary for women to prepare betel leaves, which are then chewed after meals as a digestive aid. Betel leaves are also given as gifts to guests and are used in religious ceremonies.

Assamese women’s relationship with food is complex and multi-faceted. It is influenced by their culture, religion,and personal preferences. However, one thing is clear: food is an important part of Assamese women’s lives.

The Influence of Culture on Assamese Women

When it comes to the influences of food, culture and language on women in Assam, it is impossible to separate one from the others. All three have a significant impact on the lives of Assamese women, shaping their thoughts, behaviours and attitudes. 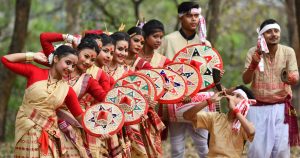 Food is an integral part of any culture and Assam is no different. The local cuisine is rich and varied, with each dish having its own unique flavour and history. For many women in Assam, cooking is not just a chore but an opportunity to express their creative side and connect with their cultural heritage.

Language also plays an important role in shaping the identity of Assamese women. The Assamese language is rich and complex, with a wide range of dialects spoken across the state. Women who are fluent in Assamese often find themselves in high demand as translators or interpreters.

Culture shapes the way we see the world and our place in it. In Assam, women are traditionally seen as the guardians of culture and tradition. They play a vital role in preserving the unique identity of the state. From music and dance to literature and art, Assamese women have always been at the forefront of cultural expression.

The Influence of Language on Assamese Women

There are many different languages spoken in Assam, but the most common is Assamese. This language has a significant impact on the women of Assam. It is the language of education and business, and it is also the language of the home.

The influence of the Assamese language on women can be seen in many aspects of their lives. For example, Assamese women are more likely to participate in the workforce than women from other parts of India. They are also more likely to start their own businesses.

In addition, Assamese women tend to be more educated than their counterparts from other parts of India. This is due in part to the fact that education is highly valued in Assam. In fact, many families place a higher importance on educating their daughters than their sons.

The high value placed on education has led to more opportunities for Assamese women. They are now able to pursue careers in fields that were once dominated by men. This has given them a greater sense of empowerment and independence.

The Assamese language also affects the way that women view themselves. Assamese women are often seen as strong and capable. They are also considered to be more beautiful than women from other parts of India. This is due in part to the fact that the Assamese language has a rich vocabulary that includes many words describing beauty.

The influence of the Assamese language on Assamese women is evident in their clothing, as well. Assamese women often wear traditional clothing that is very different from what is typically seen in other parts of India. This includes bright colors and intricate designs.

Overall, the influence of the Assamese language on Assamese women is very positive. It has helped them to become more independent and empowered. It has also given them greater opportunities for education and employment.

In conclusion, Assamese food and culture have a significant impact on the lives of Assamese women. From the way we dress to the way we speak, everything about our lives is influenced by our food and culture. As women, we are proud to be a part of this rich and vibrant culture and hope that our traditions will continue to influence and inspire generations of Assamese women to come. Thank you for reading this article. Please feel free to share your thoughts and experiences in the comments section below.

Aharah is our sincere endeavour to fight such popular propensities of media in order to carve out a dynamic and artistic way through which we can carry forward our social thought and intellectual intercourse. Aharah will be a non political platform that builds up a climate of healthy, intellectual engagements over affairs happening across such diverse terrains as culture, sports, even everyday life in our contemporary world. We must heartily welcome all these into this platform who wish to strengthen the bond of universal brotherhood without losing their root. 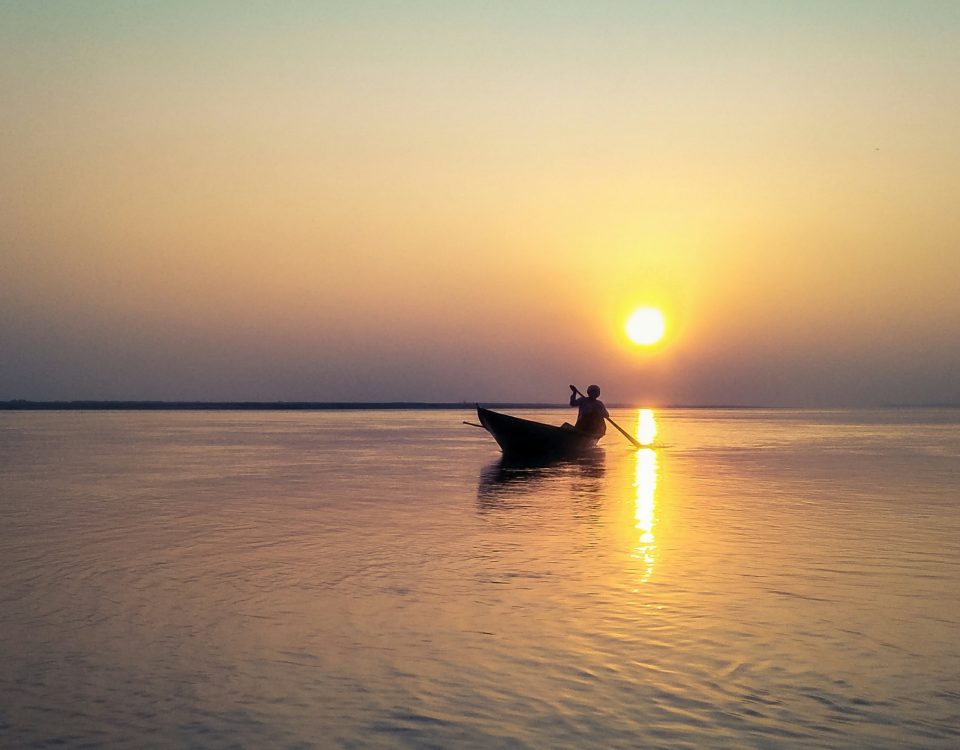 Influence of river and flood in assam 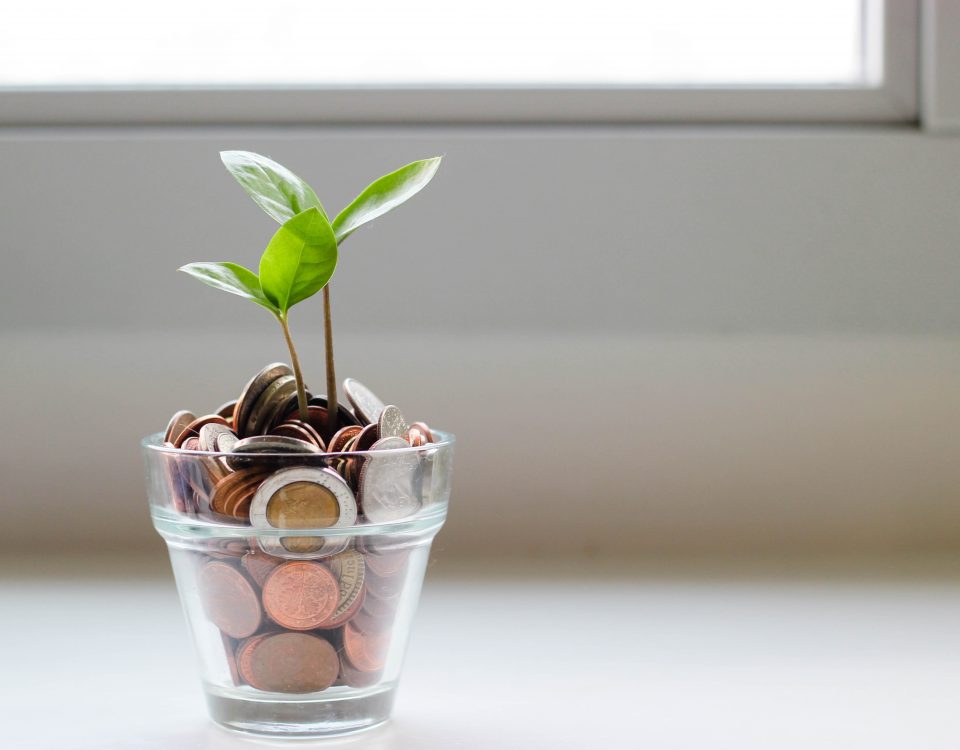 How to get a personal loan in Assam 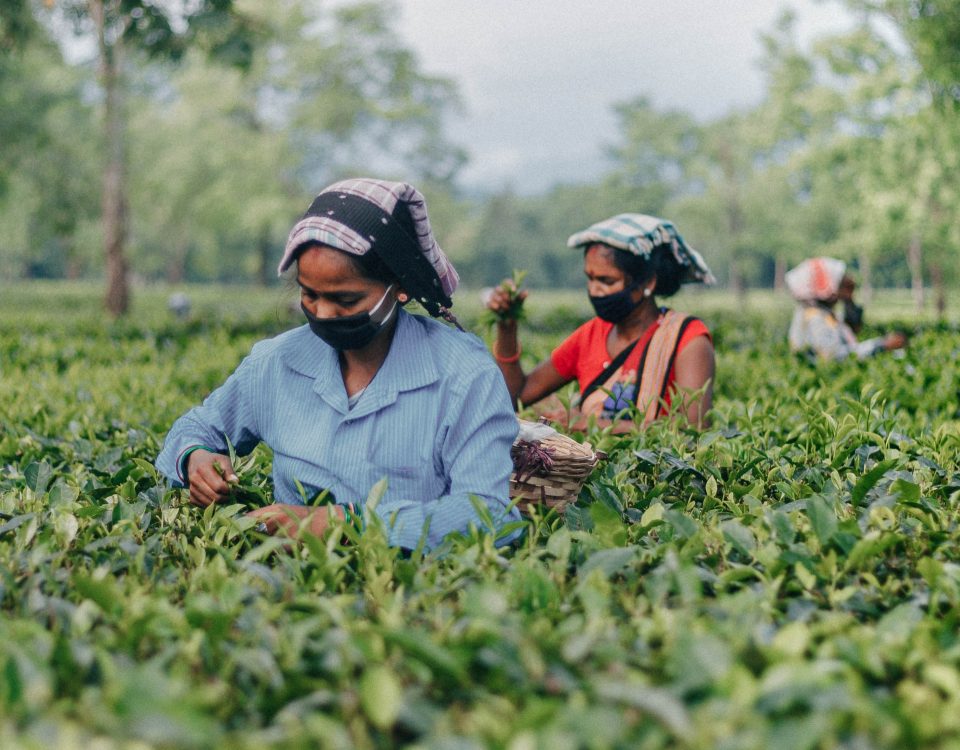 Ease of Doing Business in Assam